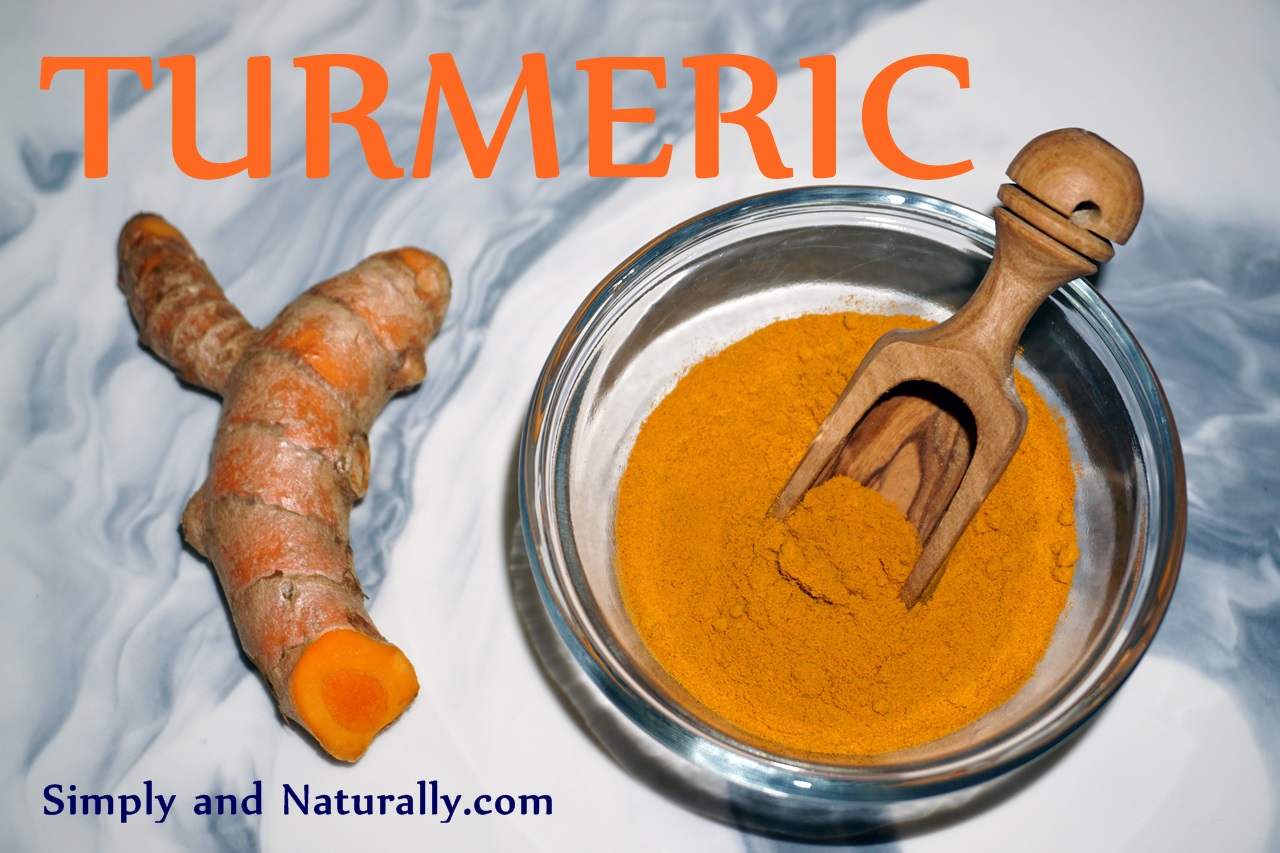 A women who battled myeloma cancer for years without success finally eliminated it, by taking nothing more than a curcumin supplement made from turmeric root. Curcumin is the most potent phytochemical found in turmeric. The British Medical Journal has documented her case.

“Doctors say her case is the first recorded instance in which a patient has recovered by using the spice after stopping conventional medical treatments. With her myeloma spreading rapidly after three rounds of chemotherapy and four stem cell transplants, the 67-year-old began taking 8g of curcumin a day – one of the main compounds in turmeric. Mrs Dieneke Ferguson, who was first diagnosed in 2007, continues to take curcumin without further treatment and her cancer cell count is negligible.” (source)

Mrs Ferguson, from north London, came across the remedy on the internet in 2011 and decided to try it as a last resort.

She began taking 8 grams of curcumin in tablet form daily. This is equivalent to about two teaspoonfuls of pure powdered curcumin.

Within only 15 months, Ferguson noticed a considerable difference in her overall health. Oncologists saw that her plasma blood levels were almost normal. These blood counts have remained within the normal range for the last five years. (source)

Jamie Cavenagh, professor of blood diseases at London’s Barts Hospital, who reviewed Ferguson’s case, was bemused. “When you review her chart, there’s no alternative explanation for her recovery other than we’re seeing a response to curcumin,” he said.

Ferguson said she will continue to take her supplements. She reports herself as happy, healthy, and enjoying a “high-quality life.” (source)

What Is Turmeric And Curcumin?

If you love curry, you will be familiar with turmeric, a yellow spice widely used as a flavouring in the Indian subcontinent and as a food colouring by industry.

Turmeric is ground from the dried root of an Asian plant, botanically known as Curcuma longa, and has been used in Eastern medicine for centuries. Turmeric rhizome is a member of the antioxidant-rich ginger family. 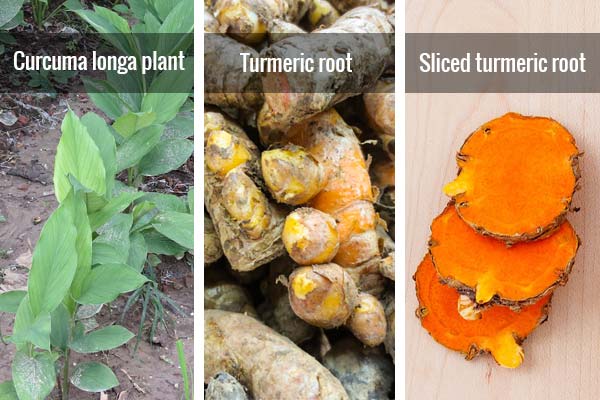 Inside turmeric is a compound called curcumin – turmeric’s active ingredient – which is found in its rhizome (the stem of the plant found underground).

Curcumin is responsible for the golden orange color of turmeric, and is perhaps the most powerful botanical medicine in the world today.

However, there is very little curcumin in the spice turmeric. If you’ve seen cheap turmeric supplements on the market understand that they only contain 2 to 5 % curcumin, which may or may not be usable by your body. And they’re not likely to have any effectiveness in terms of prevention or treatment for the diseases. Curcumin is many times more powerful than turmeric. (source)

Studies have shown the curcumin can prevent, treat and cure a wide variety of serious diseases. These include everything from heart attacks to a dozen types of cancer, the pain of all types of arthritis and even diseases likes diabetes and dementia.

Curcumin also soothes depression and the agony of a variety of digestive disorders, including Crohn’s disease, inflammatory bowel disease and irritable bowel syndrome. It is an effective painkiller and has been shown to help speed recovery after surgery. (source)

“Inflammation is a factor in 80 to 90% of all disease”, according to curcumin researcher Ajay Goel, PH.D., director of Epigenetics and Cancer Prevention at Baylor University Medical Center in Dallas.

“Curcumin demonstrates  superior antioxidant and anti-inflammatory effects and provides liver and heart-protective benefits as well. It is a potent antibacterial, anti-fungal, antiviral, anti-allergenic and has anti-tumor and anti-cancer properties,” says Dr. Goel.

Curcumin has been shown to be up to 75% more effective than cortisone as an anti-inflammatory. (source) 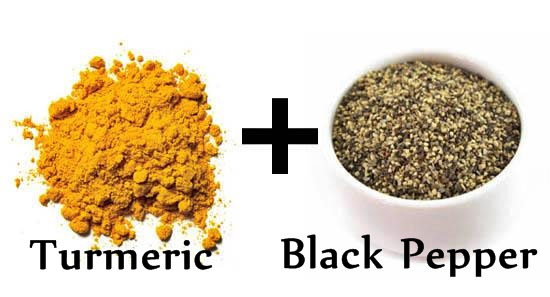 What Is The Issue With Absorption Of Curcumin?

Curcumin in turmeric has poor absorption in the body. The following factors affect its therapeutic efficacy:

Also, according to a study, published in Planta Medica, taking curcumin in combination with black pepper, which contains piperine, improves curcumin absorbability throughout the entire body. They added 20mg of piperine to 2g of curcumin, and the increase in bioavailability was 2000%! (source)

So piperine, when taken together with curcumin, prevents it from being metabolised and increases its absorption in the body.

If you buy turmeric, make sure it’s lead and other heavy metals free.

Turmeric root is routinely contaminated with lead. Most of it is grown in either India or China.

That’s why in 2016, the FDA in USA forced a nationwide recall spanning multiple brands of turmeric spice due to high lead content.

I use this organic turmeric powder as a spice and take this turmeric as a supplement. 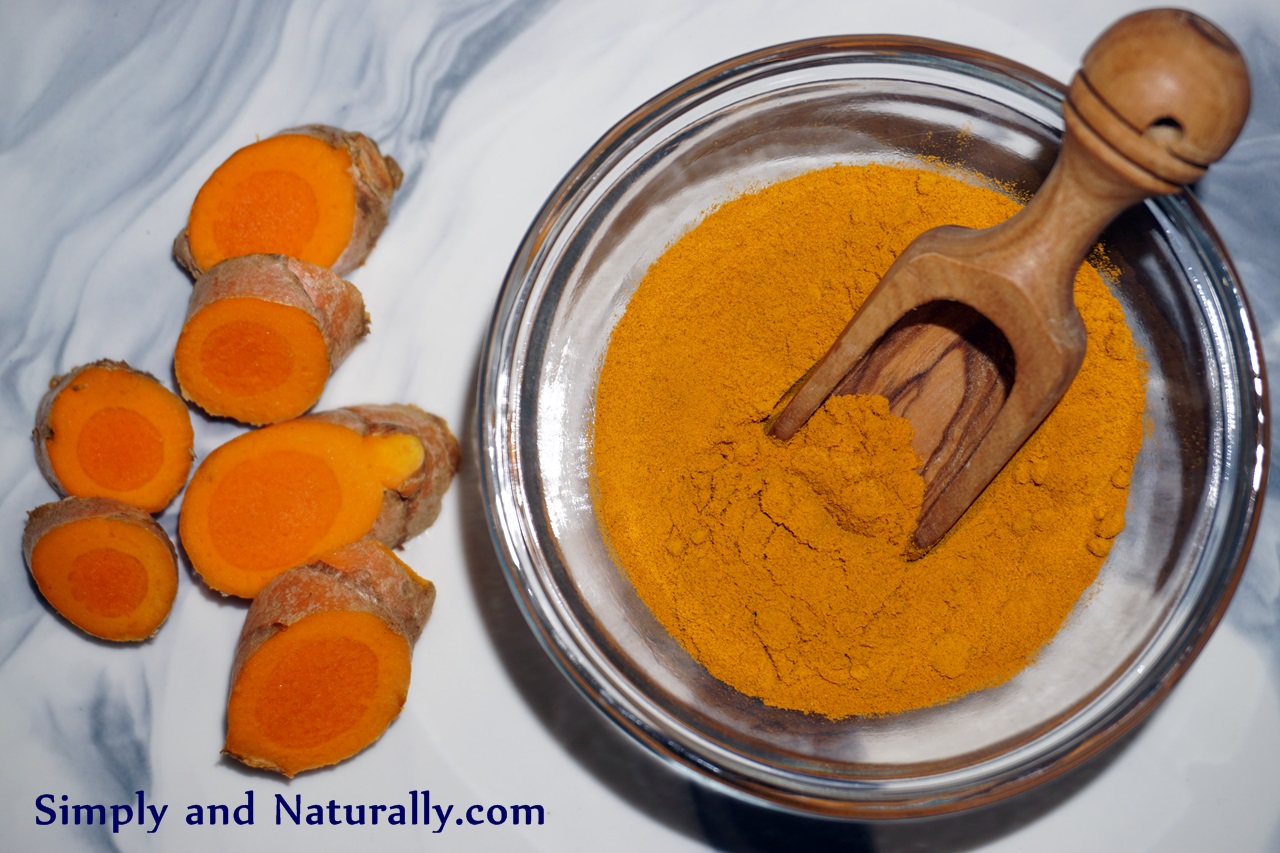