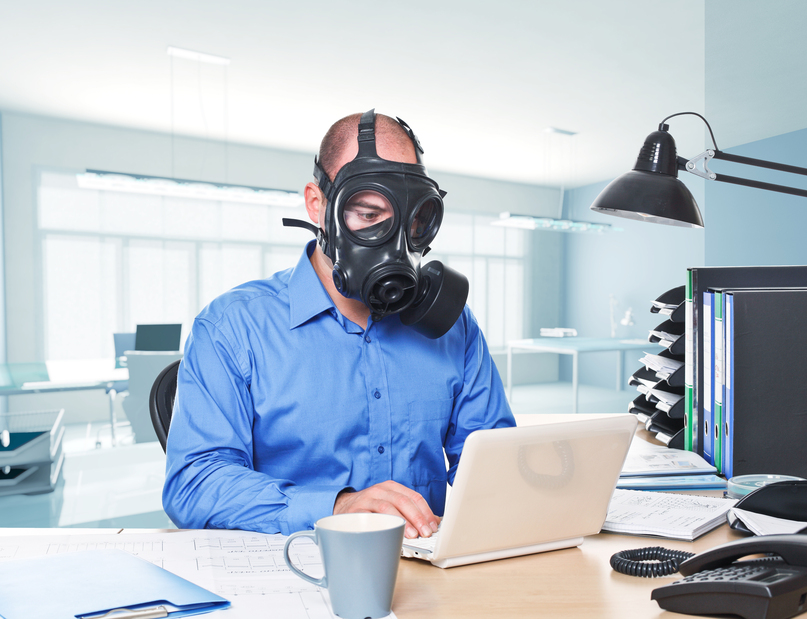 The Silent Killers in Our Homes and Offices

Today, people living in industrialized societies spend as much as 90 percent of their lives indoors.

Increased exposure to indoor air pollutants in the community directly correlates to an increase in the number and severity of allergic reactions.

In recent decades, a subtle change in the composition of building materials and furnishings has been taking place:

Synthetic materials release hundreds of volatile organic chemicals (VOCs) into the air. Some common emissions and their sources are listed in the table below.

Humans are also a source of pollution, especially when living or working in closed, poorly ventilated areas.

This becomes very apparent when a large number of people are present in a confined space for an extended period of time such as on an airplane journey.

We release as many as 150 volatile substances into the atmosphere, such as carbon monoxide, hydrogen, methane, alcohols, ammonia…

To sum up, the three primary sources of poor indoor air quality are:

Indoor air pollution may pose an even greater threat than outdoor pollution – primarily because of the greater length of exposure.

Susceptibility to allergens and pollutants varies significantly between individuals. Reactions can range from no observable effects to sneezing, asthma, lung and other respiratory irritations and even to cancer.

Most customers who enter fabric, furniture or carpeting stores can smell formaldehyde and VOCs. Many experience burning eyes and throat or have other respiratory irritations.

Carpeting is one of the major sources of indoor air pollution. Although newly installed carpeting produces the most complaints from emissions of irritating chemicals, older carpets harbor dust, house-dust mites, microbes and particulate matter. 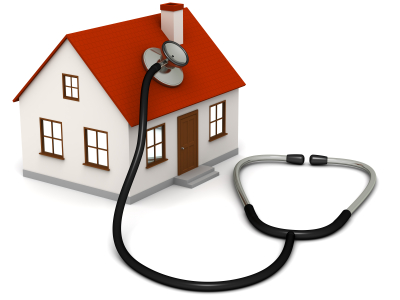 “Sick building syndrome” (SBS) is a term sometimes used to describe a collection of symptoms experienced by a high proportion of those living or working in a particular building.

While standard analysis can detect no cause or origin for their illness, when the building occupants are away for a given time, the symptoms usually diminish, only to recur upon re-entry into the building.

The term building-related illness (BRI) is used to describe diseases that can be identified with specific causes. Examples of BRI include: 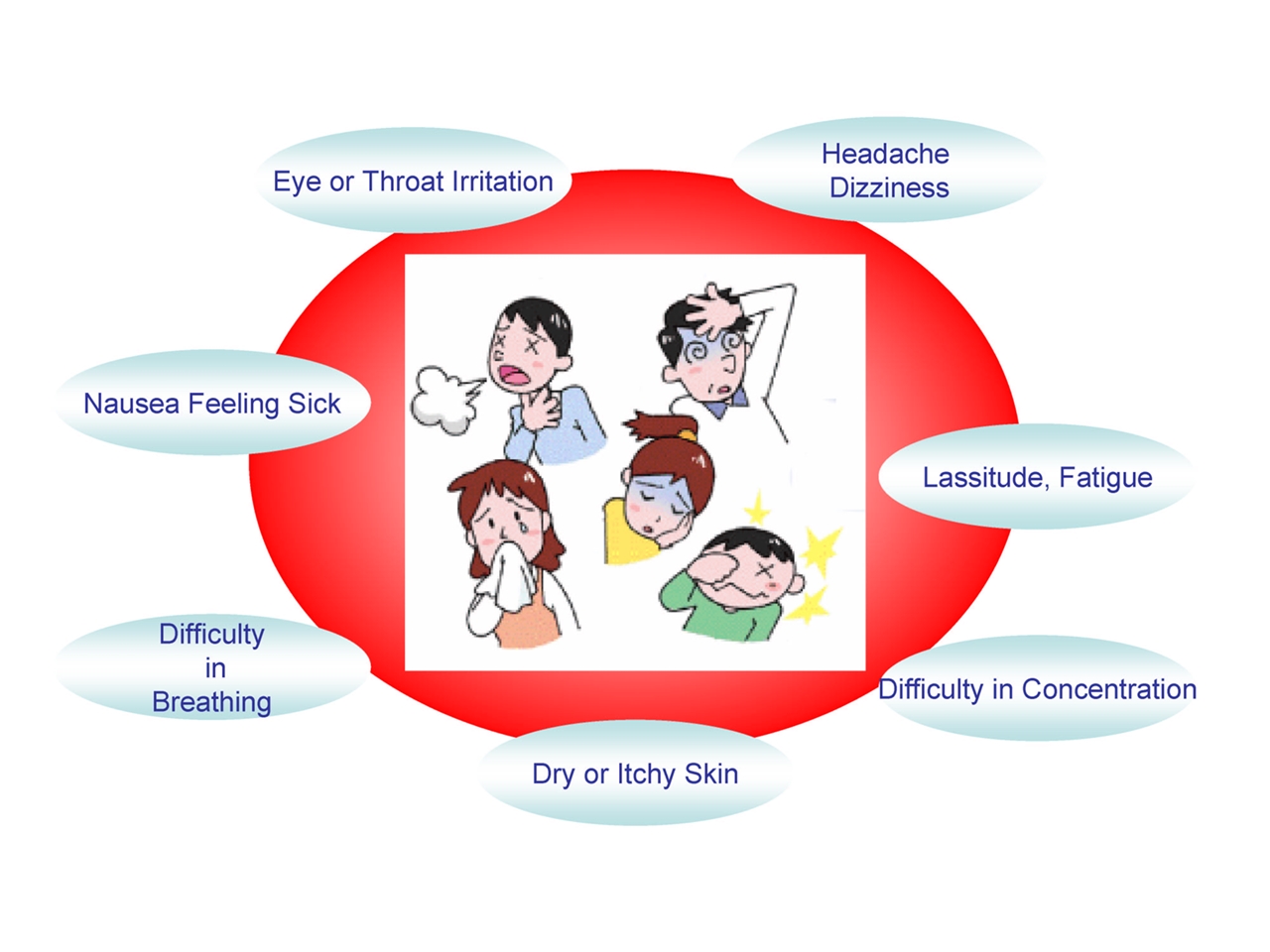 Formaldehyde is the most commonly found toxin in indoor air.

It is found in various resins and is used to treat many consumer products, including garbage bags, paper towel, facial tissues, fabrics, permanent-press clothing, carpet-backing, floor-coverings and adhesives.

Formaldehyde is released by gas stoves and is found in tobacco smoke.

It is also used in building materials such as plywood, particle-board and paneling.

Both plywood and particle-board are used extensively in the manufacture of domestic and office furniture and fittings.

One of the earlier pioneers in using plants to remove chemicals from the air is Dr. Wolverton. His extensive work led to recognition that plants could be used to help clean the air of toxic chemicals in sick-building-related illnesses.

Because formaldehyde is the predominant indoor pollutant, Dr. Wolverton chose this particular toxin in his research as the standard for rating the ability of fifty plants to remove volatile organic compounds (VOCs).

Results from his study are found in the following table:

Toxic Gas Formaldehyde Removal By Houseplant In μg Per Hour

How does the Earth produce and sustain clean air? The answer, of course, is through the living process of plants.

Houseplant leaves can absorb volatile organic chemicals (VOCs) from indoor air and translocate these chemicals unchanged to root areas where they are broken down by microbes.

Some houseplants were found to be more beneficial than others in removing harmful household toxins, even removing 90% of chemicals in the air in only twenty-four hours!

You can read about what kind of houseplants can purify your home or office in my next post. 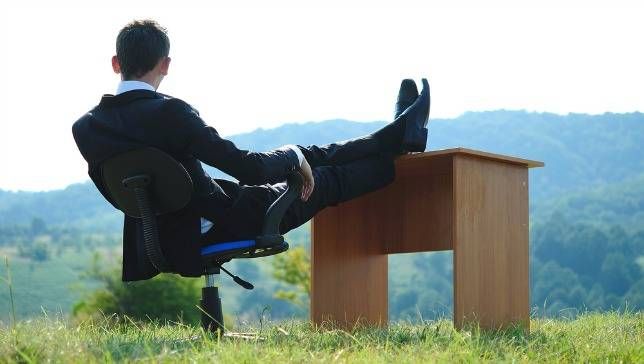