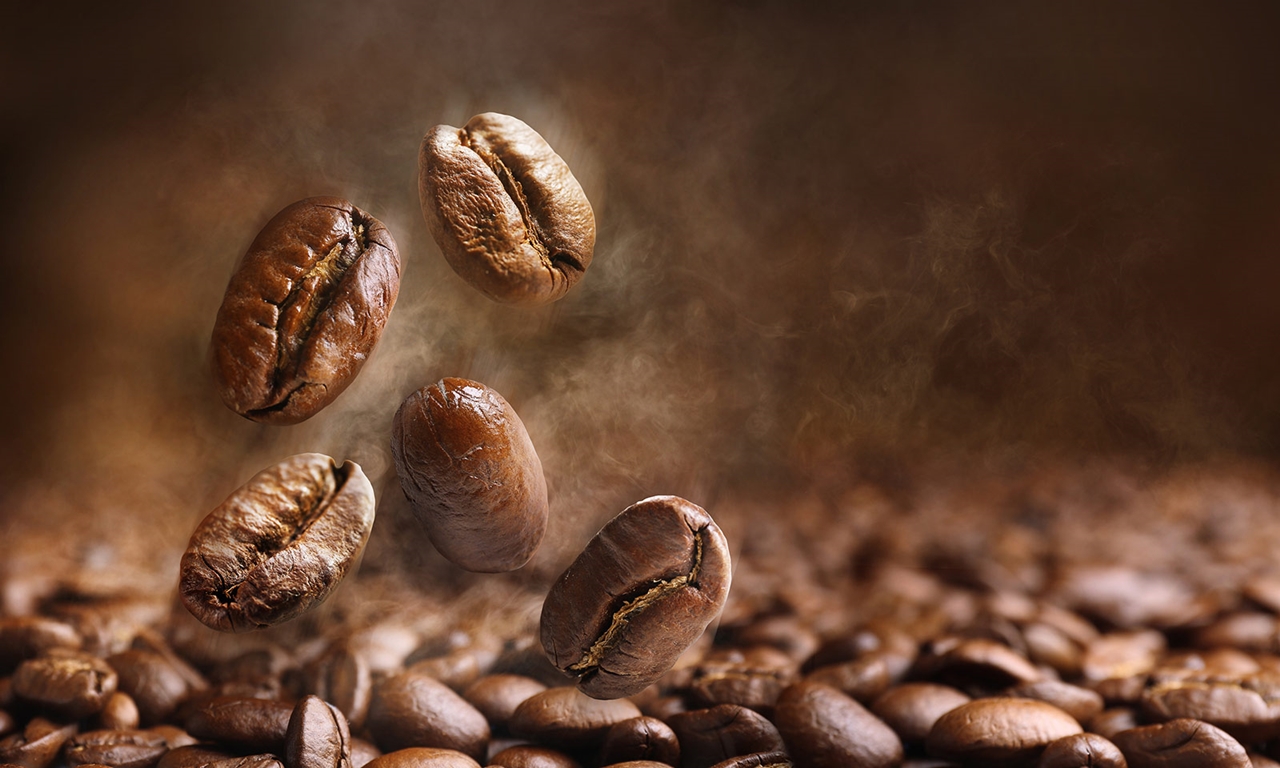 Coffee Is Good For You

Numerous studies have shown that daily consumption of coffee can help you to live a longer and healthier life. I was surprised to discover that the people in Nicoya Peninsula in Costa Rica regularly drink a few cups a day and are still among the healthiest, longest-lived people in the world. The reason for this may be the impressive amount of powerful antioxidants found in coffee. 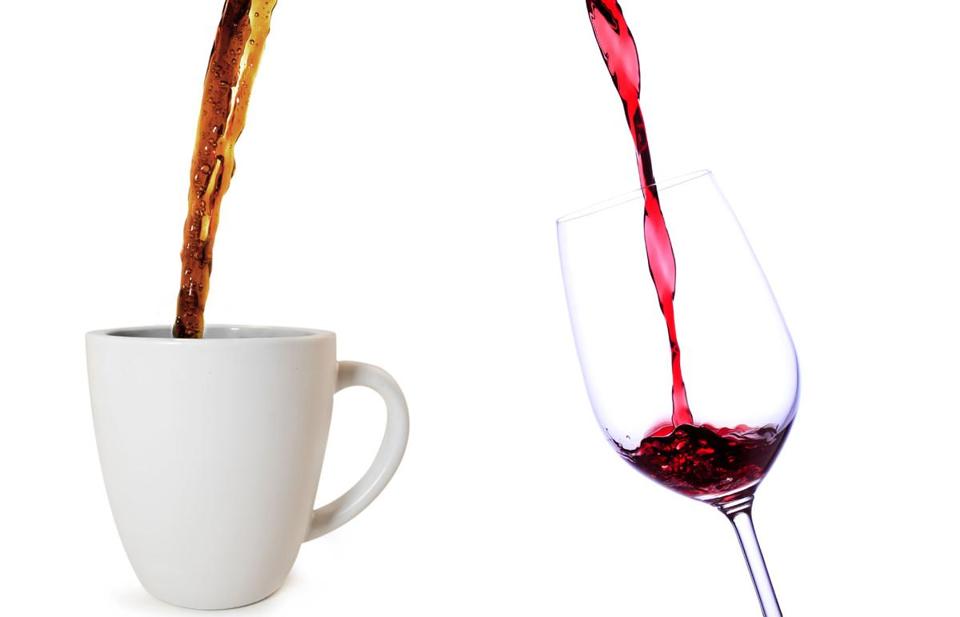 According to a 2010 study led by researcher Perez Jemenez, for every serving of 200 ml of soluble coffee, there is about 387 mg of antioxidants benefits. Red wine, on the other hand, served about 269 mg of the same benefits per 125ml serving. The difference may be little when the two are served in equal portions but a difference nevertheless.

Believe it or not, studies from all over the world have shown that coffee is the single biggest source of antioxidants in the diet. The research, which was presented at the 230th national meeting of the American Chemical Society, showed that Americans get more antioxidants from drinking coffee than from any other dietary source, with researchers noting “nothing else even comes close.“(1)

It is rich in polyphenols and contains over a thousand different compounds that improve the function of your cells. (2) Polyphenols are complex plant-derived antioxidants that protect us from disease by attacking free radicals, unstable molecules that cause illness and aging. Polyphenols can change the composition of your gut bacteria, increasing the amount of healthy bacteria and inhibiting the growth of harmful bacteria in your intestinal tract.

It also contains a type of polyphenol called chlorogenic acid, which reduces chronic inflammation, particularly in cells with a high fat content, such as brain cells. This is one way (of many) that coffee improves cognition. (3)

One caveat: the antioxidants are only a few types of the many thousands of types out there. So it is still recommended that you seek a variety of dietary sources of antioxidants to consume different types.

Drinking coffee has been associated with a reduced risk of many diseases. Research now suggests that coffee can lower your risk for Type 2 diabetes, Parkinson’s disease, dementia, stroke, and cancers of the liver, kidney, prostate and more.

Caffeine and coffee are different substances. Coffee has hundreds of chemicals and caffeine is just one of them.

Caffeine itself is an antioxidant, according to a study published in the Journal of Physical Chemistry B by ACS. (20)

Pure caffeine is a white, bitter and odorless powder. It occurs in several plant species that are used to make beverages (including cocoa, tea, yerba mate and guarana). Caffeine acts as an antifungal agent in the coffee plant. The more stressed the plant is by fungus, insects, droughts or nutrient deficiency, the more caffeine it makes. It acts as a pesticide against some insects but sharpens the memories of others.

One study showed that honeybees were three times more likely to remember a floral scent after ingesting caffeine, helping to ensure their return and , in turn, the reproductive success of the plant. (21)

In humans, it has mild diuretic properties and acts as a mild stimulant on the nervous, circulatory and respiratory systems. Once consumed, caffeine can remain in your system for between four and six hours. Because it is both fat- and water-soluble, caffeine passes easily through the blood-brain barrier.

Caffeine increases breathing as well as the heart rate, resulting in a short burst of energy. Perhaps one of the primary reasons for coffee’s popularity is its ability to increase mental alertness with practically no negative side effects. Another great benefit of caffeine is the fact that it has been proven to increase the metabolism, which in turn, helps the body to burn off excess calories and body fat.

Food and Chemical Toxicology published a study in 2017, reporting that up to four 8-ounce cups of coffee per day (or about 400 milligrams of caffeine) is safe for most people. (22) While one 8-ounce cup of coffee will contain from 25 to 200 mg of caffeine.

Caffeine levels vary depending on type of bean, roast, grind, and brewing method. Darker roasts contain less caffeine than lighter roasts due to the prolonged heat breaking down more of the caffeine molecules. Bean species also differ widely in their naturally occurring concentrations of caffeine. In general the finer the grind, the higher the caffeine in the coffee. 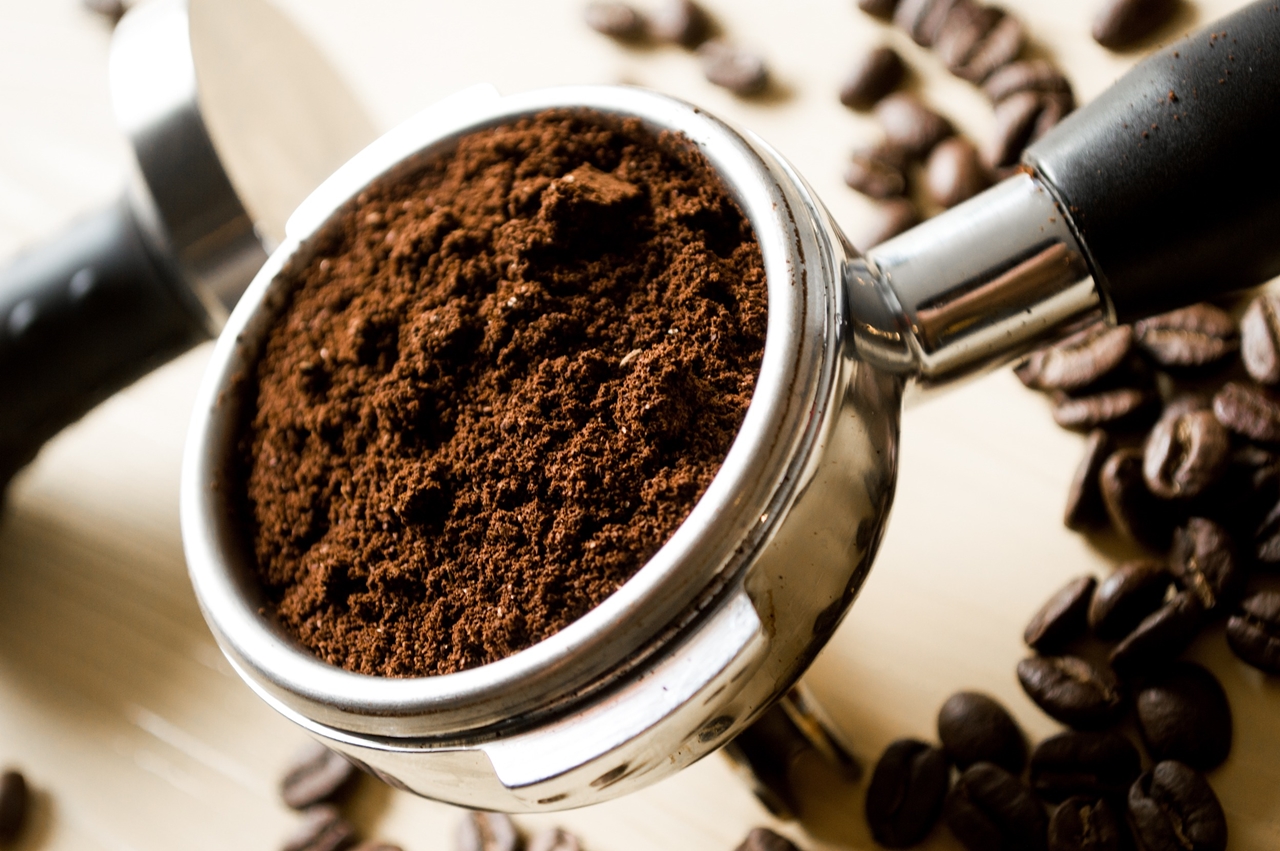 Buy Whole Beans And Grind Them At Home

Coffee starts to lose its freshness soon after roasting, so it is important to purchase freshly roasted beans and use them within one to two weeks. An easy way to tell how fresh coffee beans are is simply by looking at the package and checking for a valve.

Coffee beans should always be freshly ground, because the oils and aromas unlocked from the grinding process degrade quickly, usually within fifteen minutes after grinding. Grind what you require only as you need it, and store the remainder of the beans whole in airtight containers in a cool, dark place. Coffee beans should not be stored in paper, because paper allows airflow. Heavy-duty foil is better alternatives for excluding air.

The type of coffee you drink is incredibly important because coffee beans are one of the most heavily pesticides-sprayed crops. Besides, conventional coffee is a high mold-toxin food. But that’s another topic for another blog day. 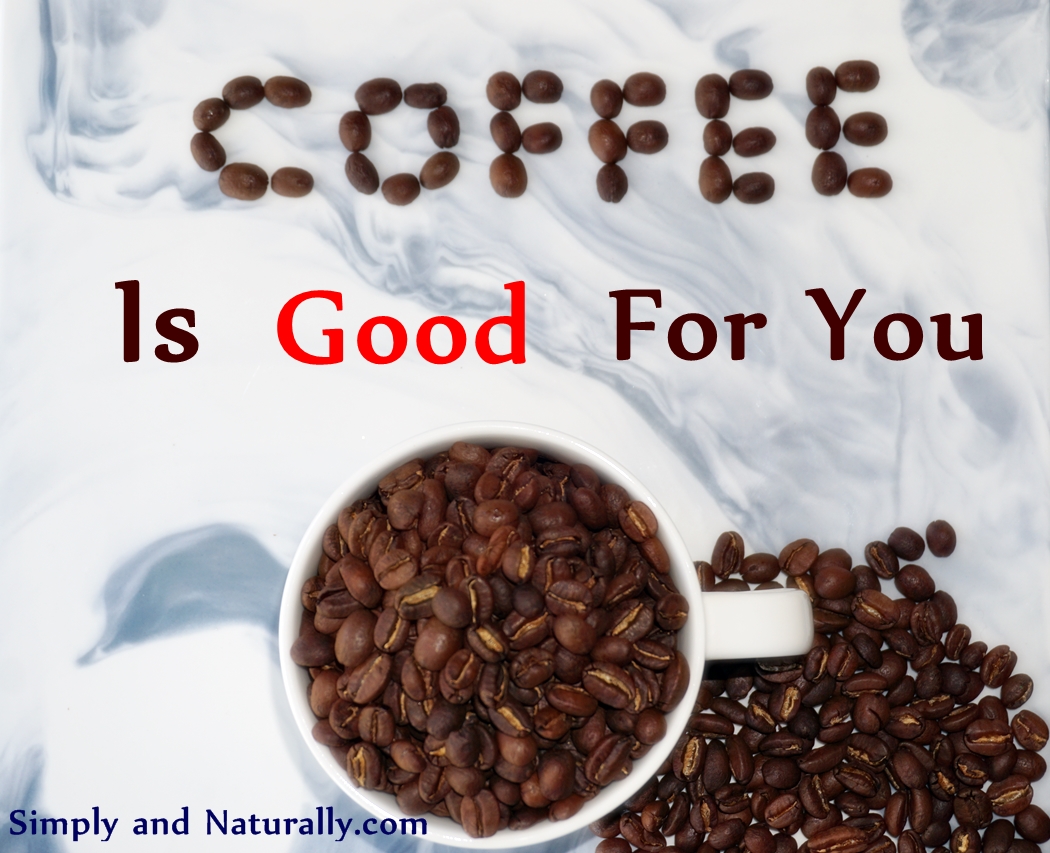 Davis, Robert J.; Coffee is good for you from vitamin C and organic foods to low-carb and detox diets, the truth about diet and nutrition claims; New York : Penguin Group, 2012; 1st ed