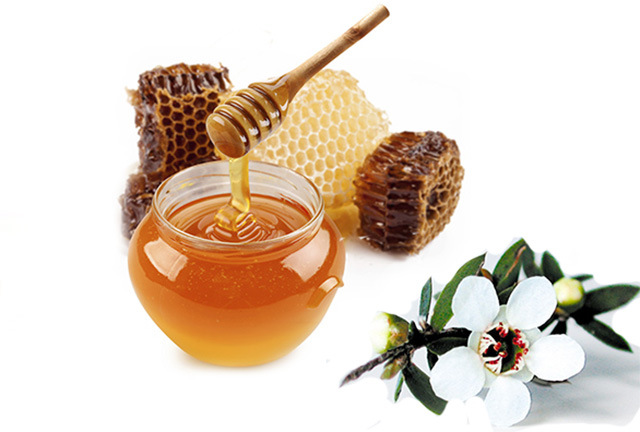 Watch Out When You Buy Manuka Honey!

Officially 1,700 tonnes of genuine Manuka honey are produced annually in New Zealand, which is about 3 million small jars. But an estimated 10,000 tonnes are sold around the world each year.

Roughly 80% of all Manuka honey sold is not genuine.

ALL genuine Manuka honey comes from Leptospermum Scoparium Manuka bush (New Zeland and small part of Australia) and MUST HAVE a sound measurement of nature’s Methylglyoxal (MGO). 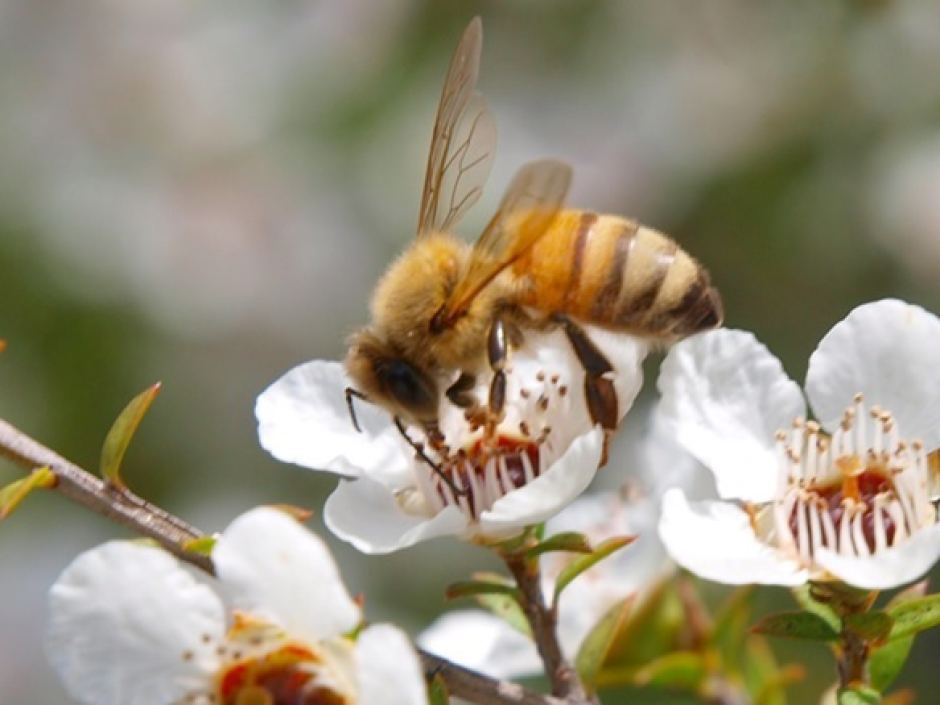 Why Is Methylglyoxal (MGO) So Special?

It is the KEY marker, that Manuka honey cannot do without.

This natural Methylglyoxal (MGO) content is only found in the Leptospermum Scoparium species, and is the trigger for the special uniqueness in Manuka honey.

MGO gives Manuka its antibacterial and antiviral properties, which has led to it being hailed as a superfood and praised for a wide range of health benefits from treating wounds to aiding digestion.

Antibacterial activity in MGO Manuka honey is found on honeys with Methylglyoxal level of over 250mg/kg.

Correlation between MGO and UMF

In New Zealand, honey producers have developed a scale for rating the potency of Manuka honey.

The rating is called UMF, which stands for Unique Manuka Factor.

The UMF rating is an internationally-recognised trademark, guarantees the presence of required Manuka ingredients: DHA (Dihydroxyacetone), Methylglyoxal (MGO), Leptosperin and assures the purity and quality of the honey.

A UMF rating of 10 and higher is recommended for medicinal use.

The higher the UMF grading number on a product then the higher the concentration of signature compounds found in the Manuka honey and the more expensive that batch of honey will be.

Manuka honey labels have now become confused at point of purchase, with the “Active” and “KFactor” Kanuka brands also labelled as Manuka honey but which are NOT based, OR tested, for a Methylglyoxal (MGO) rating because the Kanuka species itself does not have this component in it. 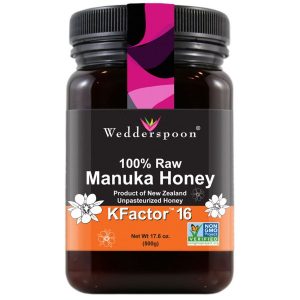 “KFactor” is referenced against pollen count only – NOT Methylglyoxal (MGO)!

In simple terms, these brands are derived wholly or mainly from the KANUKA (Kunzea Ericoid) species, and not the correct species of MANUKA (Leptospermum Scoparium). A species which looks similar to Manuka, but which science has proven does NOT contain the MUST HAVE unique Methylglyoxal (MGO) content at all.

How to Get the Real Manuka Honey?

According to the UMF (Unique Manuka Factor) Honey Association genuine Manuka honey complies with all five of the following criteria:

1. It has the name UMF clearly stated on the front label.

2. It is packed into jars and labelled in New Zealand.

3. It is from a New Zealand company licensed to use the name UMF.

4. It has the UMF licensee’s name on the front label. 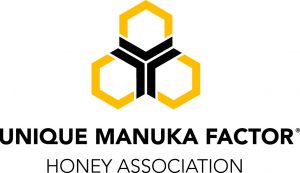 If you don’t see a yellow and black logo like the above on your Manuka honey, then it is not one of the UMF licensed companies.

There may be variations that has a 5+, 10+ or 15+ inside of the yellow octagons above and no words underneath the logo.

The easiest and most reliable way to make sure you aren’t getting fake Manuka honey is to buy it from one of the 70 companies that are Unique Manuka Factor Honey Association (UMFHA) licensees.

How Much UMF/MGO Manuka Honey Is Made?

What is genuine Manuka honey?