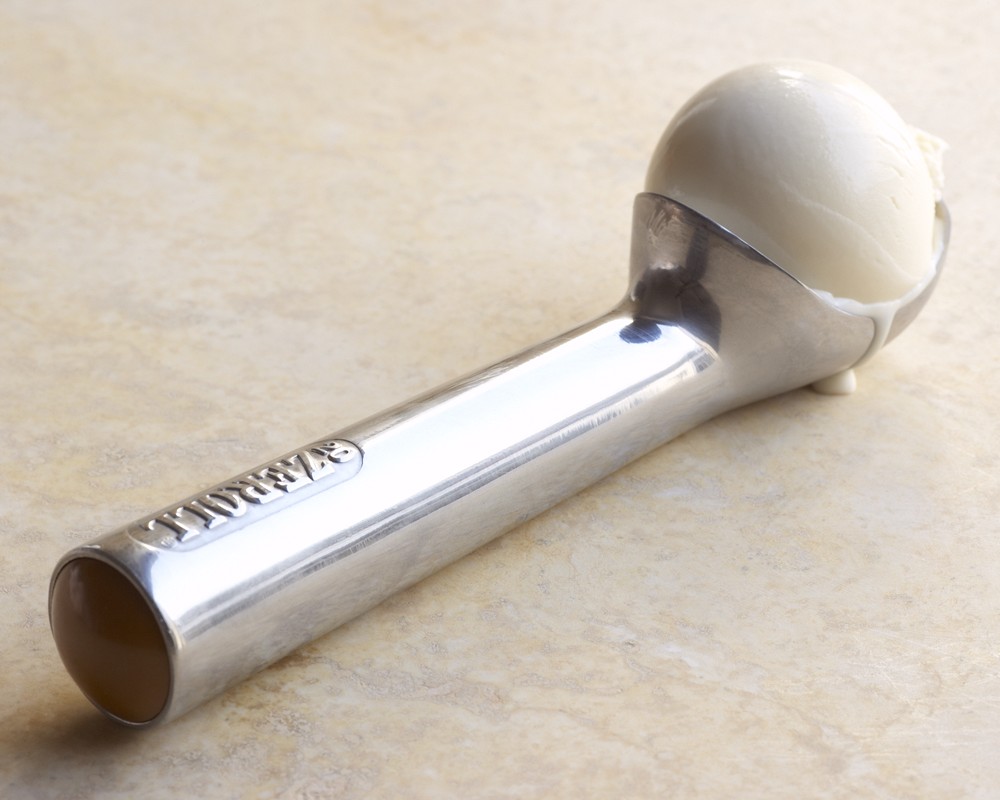 Antifreeze In Your Ice Cream

Ice cream is usually considered to be junk food. If you are buying the ice cream at the grocery store, then it definitely falls into the category of something we shouldn’t eat very often.

Many store-bought ice creams contain all sorts of fillers and chemicals, not to mention low-quality skim milk.

Even propylene glycol, a cosmetic form of antifreeze, is added to commercial ice cream.

Propylene glycol is an odorless and colorless liquid, usually used as solvent and wetting substance. It is a popular ingredient in shampoo, conditioner, toothpaste and cosmetics.

“The use of propylene glycol in ice cream as an antifreeze product prevents ice crystals from developing in this treat.

It also helps ice cream retain its shape once packed as well as maintain its creamy texture.

However, the presence of propylene glycol in ice cream has created controversy among ice cream lovers because anti-freeze is typically used in automobile radiators.”

When you make ice cream at home, you immediately notice that it is as hard as a rock very unlike store ice creams that seem to scoop out of the container so conveniently. Homemade ice cream has to be taken out of the freezer and softened on the counter for a few minutes before you have any hope of scooping some out into a bowl.

There are many other chemicals added to commercial ice cream that are toxic and unlabeled.

“Ice cream manufacturers are not required by law to list the additives used in the manufacturing of their product.

Consequently, today most ice creams are synthetic from start to finish. Analysis has shown the following:

DIETHYGLYCOL: A cheap chemical used as an emulsifier instead of eggs is the same chemical used in antifreeze and in paint removers.

PIPERONAL: Used in place of vanilla. This chemical is used to kill lice.

ETHYL ACETATE: Used to give ice cream a pineapple flavor — and as a cleaner for leather and textiles; its vapors have been known to cause chronic lung, liver and heart damage.

BUTYRALDEHYDE: Used in nut flavored ice cream. It is one of the ingredients of rubber cement.

AMYL ACETATE: Used for its banana flavor. It is also used as an oil paint solvent.

BENZYL ACETATE: Used for its strawberry flavor. It is a nitrate solvent.”

The next time you are tempted by a luscious looking dessert made with commercial ice cream, think of it as a mixture of antifreeze, oil paint, nitrate solvent and lice killer; and you won’t find it so appetizing.

We prefer to make our own healthy homemade vanilla ice cream, chocolate pudding popsicle and orange ice cream. It is very easy and tasty!

Antifreeze in Your Ice Cream

Harmful Chemicals Turn Ice Cream From a Treat to a Threat